Empower your people to transform groups into teams and teams into high-performance teams.

We provide highly interactive teambuilding workshops that address three common team needs: fostering a stronger sense of unity with one another​, capitalizing on the team’s strengths by embracing DEI, producing better business results by addressing and overcoming an organizational effectiveness challenge.

We believe the three primary elements of teams are direction, process and people. Our teambuilding workshops and assessments help teams align on purpose, vision and strategy; optimize critical team processes, norms and roles; and foster trust-based relationships and effective communication. 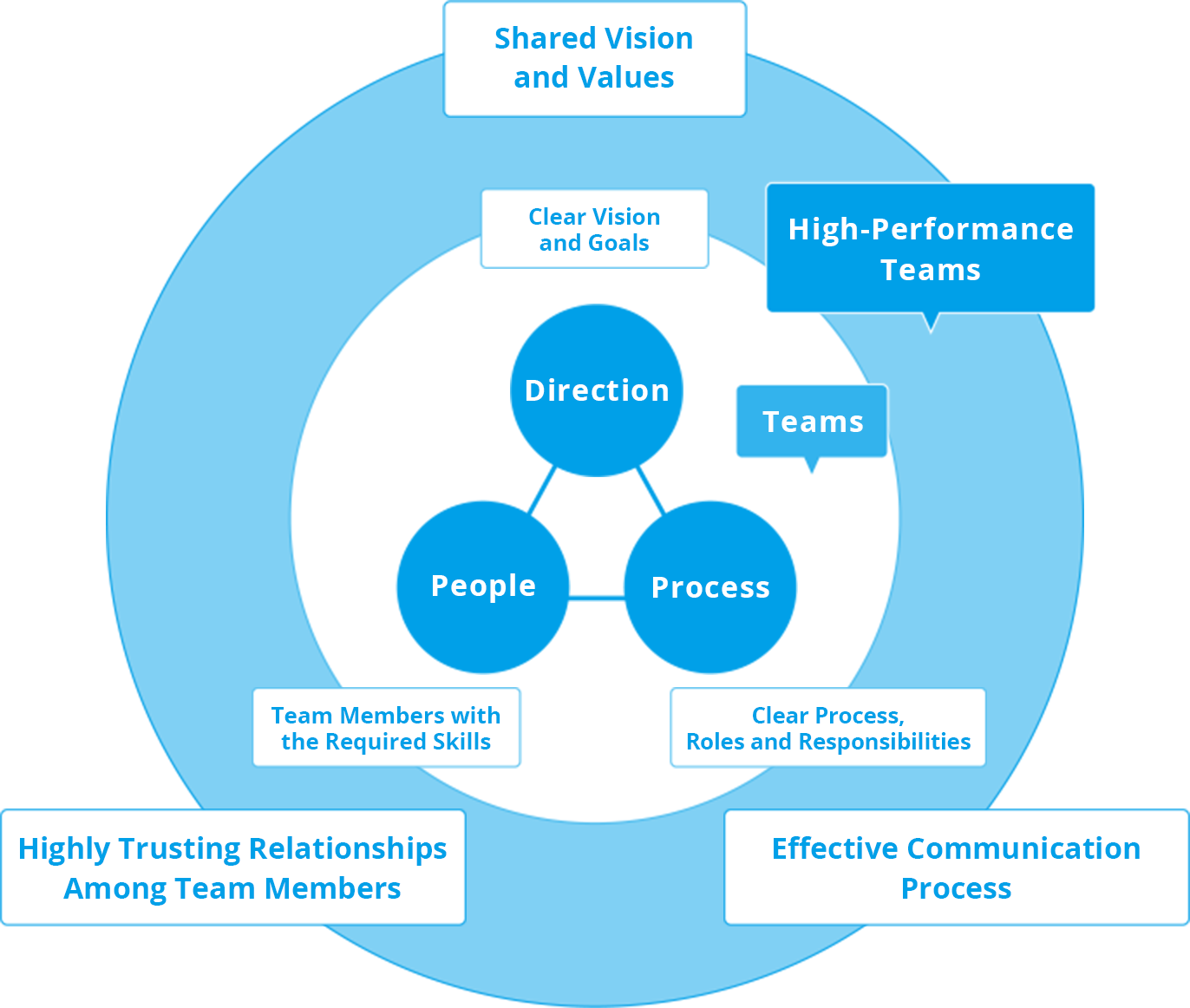 The Asia-Pacific clinical sciences division of our client, a Europe-Based Fortune 500 Healthcare Company, was falling behind schedule moving new compounds through the company’s R&D pipeline. At the same time, the division’s regional director was struggling to decode complaints from the team members in Japan and China about working beyond capacity and excessive complexity within the daily team operations. After two months of trying unsuccessfully to get to the team’s go-to-market timeline back on track, he approached PFC for support.

PFC interviewed and surveyed team members to understand the situation. Superficially, the issues appeared related to cross-cultural communication differences. But when we spoke with team members, we discovered it was actually three operational issues that were contributing to the team’s low efficiency. We designed a one-day workshop to allow the team members to move from conflict to consensus on each issue. Through structured dialogue and discussion, team members analyzed the causes of the issues, generated options and formulated four concrete recommendations to improve team efficiency. The recommendations ranged from creation of a new role to outsourcing specific non-core tasks.

At the end of the workshop, team members presented their recommendations in person to the regional and global heads of the division. The two directors approved all four recommendations and implementation began the following week.